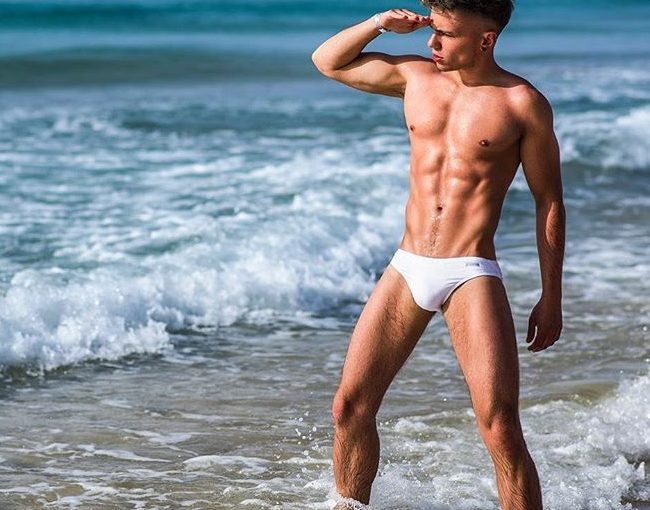 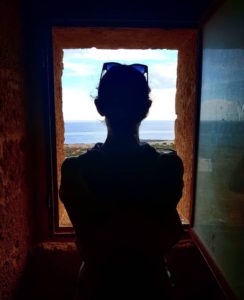 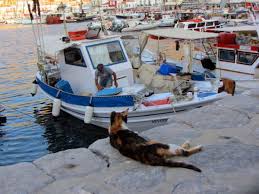 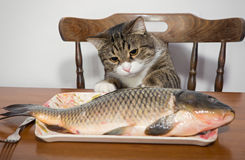 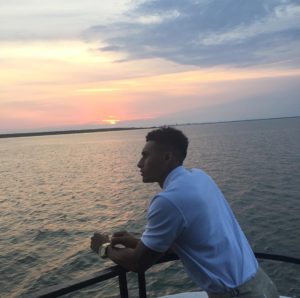 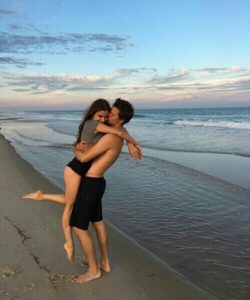 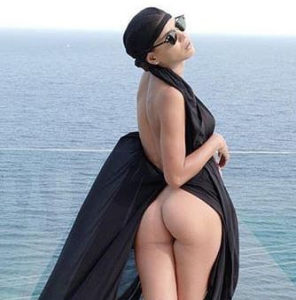 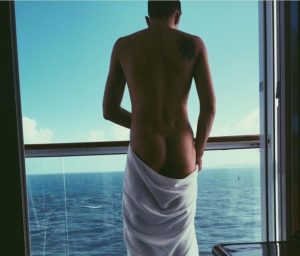 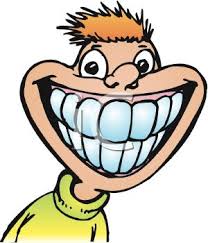 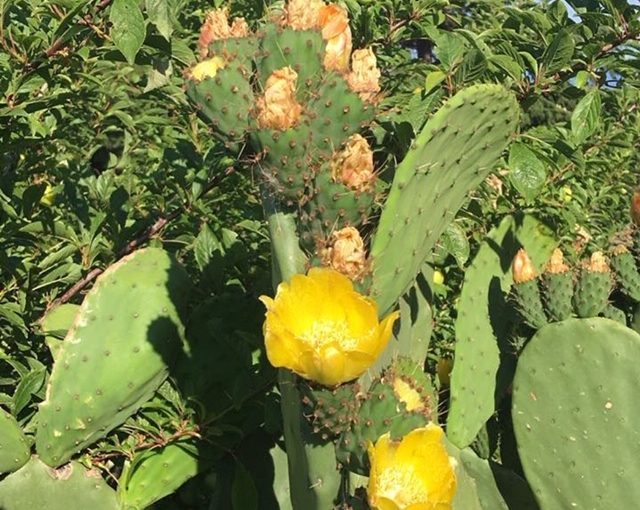 “Sicily is the pearl of this century… Since old times, travelers from the most far away country… boast of its merits, praise its territory, rave about its extraordinary beauty, and highlight its strengths… because it brings together the best aspects from every other country.”
Al-Idrisi 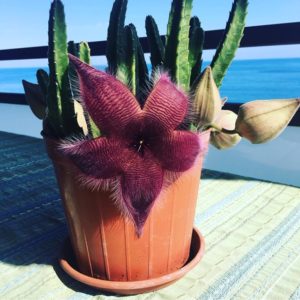 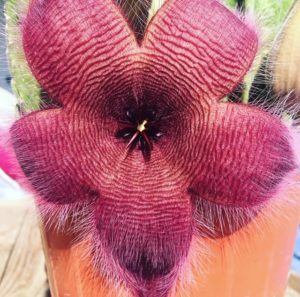 The purity of the outlines, the softness of everything, saggy of colors, the harmonious unity of the sky with the sea and the sea with the land … who saw them a only once, he owns them for life.”
Goethe 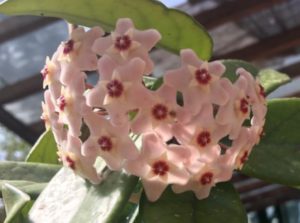 “Going to Sicily is better than going to the moon.”
Gabriel Garcìa Màrquez 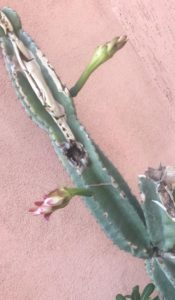 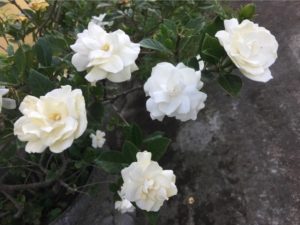 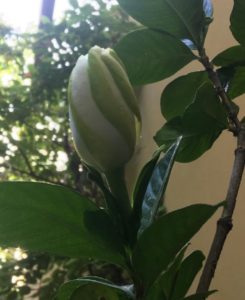 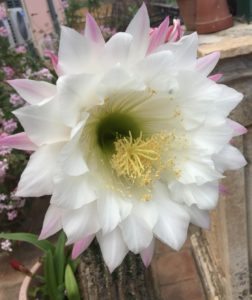 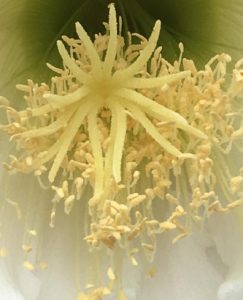 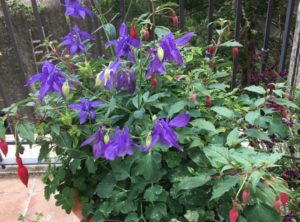 “I do not envy God’s paradise because I am so satisfied to live in Sicily.”
Federico II di Svevia 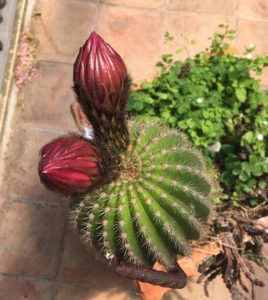 Land of Fire: Divine forces flowing to the sea in crystal rivers between lava rocks and deep lakes, invisible to mortals and to the envious Moon; theatre of magnificence for the Deities that reign the Earth, battlefield for the splendour of the God who rules the waves: infinite clash for the power of beauty. 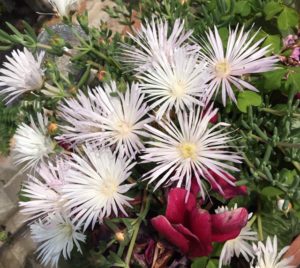 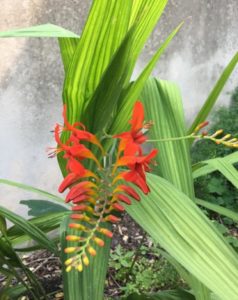 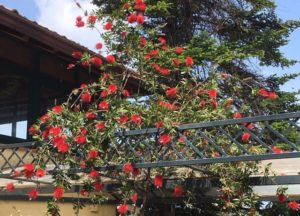 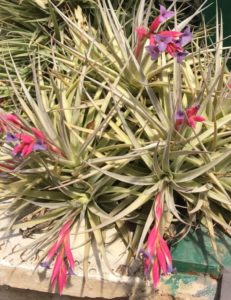 “Sicily is an island lying outside time, where past events endure in an external present, a beach on which the tides of successive civilizations have heaped in disorder their assorted treasure.”
Vincent Cronin, 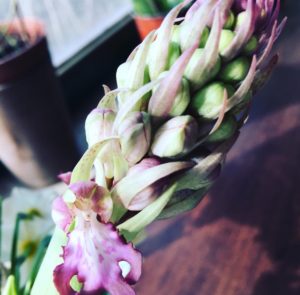 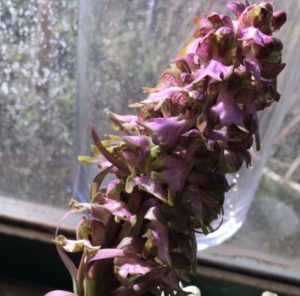 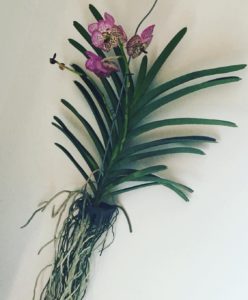 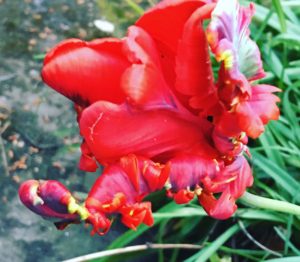 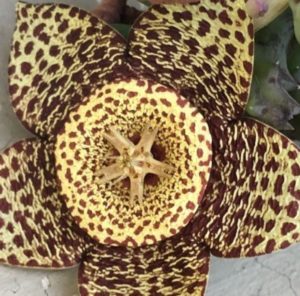 “And anyone who has once known this land can never be quite free from the nostalgia for it.”
D. H. Lawrence 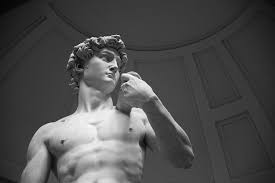